buy 1p lsd blotters 1-Propionyl-d-lysergic acid diethylamide ( 1P-LSD) is a novel semi synthetic psychedelic substance of the lysergamide class. It is closely related to LSD and is reported to produce near-identical effects. The pharmacology of 1P-LSD is unknown. Nevertheless, it produces psychedelic effects by acting on serotonin receptors in the brain.

The original synthesis date of this product is unknown. Unlike most research chemicals, 1P-LSD has no prior record in the scientific literature. The first reports use surfaced in 2015 following its appearance on the online research chemical market. It is a legal alternative to LSD alongside other novel lysergamides like ALD-52, ETH-LAD, and AL-LAD.buy 1P LSD Blotters online

This product  has effects which are extremely similar to those of LSD. In theory, it acts as a prodrug for LSD.Very little data exists about the pharmacological properties, metabolism, and toxicity of 1P-LSD. It has similar toxicity and risk profile as LSD. However, no evidence currently exists to support this. Also,harm reduction practices are necessary when in contact with this substance.

1P-LSD (1-propionyl-lysergic acid diethylamide) is a novel psychedelic of the lysergamide class. 1P-LSD is from the same family as ALD-52 and LSD. 1P-LSD is subjectively similar to LSD and is reported to have near-identical results 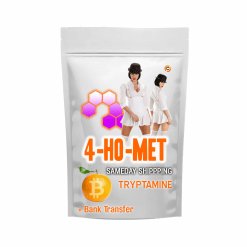 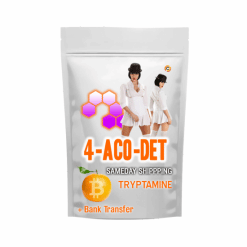 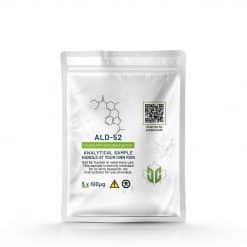 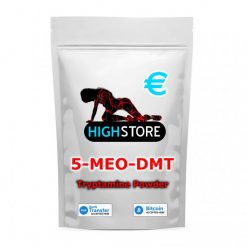 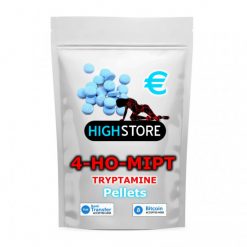 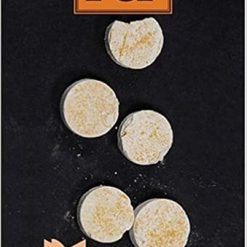