Like its parent compound 3-FA, the pharmacological, toxicological, and subjective effects of 3-FEA in humans have yet to be mapped out in detail. Anecdotal reports have characterised 3-FEA as a moderately potent serotonin-dominant triple monoamine releaser that produces a mixture of entactogenic and mild stimulating effects. An extremely short history of human recreational use and users don’t sell it on the streets. It has recently been made available for sale on the grey market as a research chemical by online vendors. 2/3 fea pellets are addictive and have an unknown toxicity profile. Thus, users apply proper harm reduction practices if using this substance.

Unlike its close analog 3-FA, which is relatively functional and non-recreational. However, 3-FEA appears to produce effects more similar to another analog 4-FA, which produces marked entactogenic effects.They produce less stimulation compared to 4-FA.  This has made some users report it as being primarily sedating. Thus, this effect profile likely makes 3-FEA a poor candidate for functional use and better suited for recreational use.

Harmful if inhaled, swallowed, or in contact with skin.

its material may be irritating to the mucous membranes and upper respiratory tract.
May cause eye, skin, or respiratory system irritation.
To the best of our knowledge, scientists have not thoroughly investigated the toxicological properties. 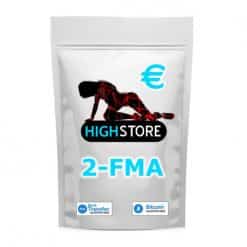 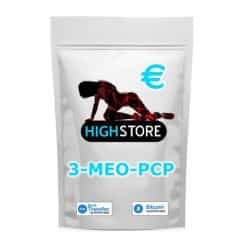 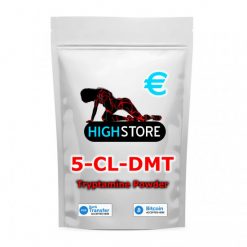 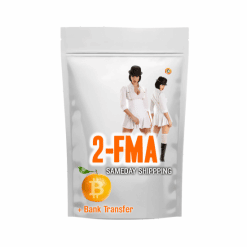